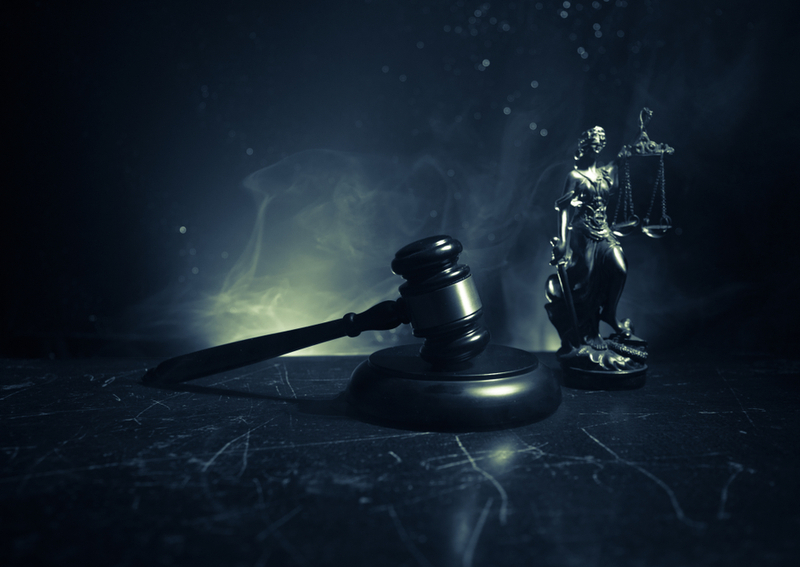 The United States Court of Appeals for the Ninth Circuit reversed the conviction of the main suspect named Michael Pepe in a Mojave Desert twin-murder case. He was convicted based on the accusations of raping 7 girls from Cambodia. After the conviction, an LA Weekly probe connected Pepe to the death of two people who camped in Saline Valley.

The LA newspaper’s story caused a fresh homicide investigation, but Pepe was not formally accused of the old murders as of July 2018.

The Cambodian victims of Pepe were those aged between 10 and 12 years as he allegedly narcotized, tied up, and then raped the kids.

In 2008, an LA-based federal court’s jury deemed Pepe culpable for the murders as per 18 US Code Section 2423(b). However, the three-man judicial panel found that the US government failed to prove that Pepe was between travels at the time he attacked the girls. The attorneys of Pepe argued that the man rented a Phnom Penh-based residence, did part-time work, and had a car, so he was not traveling.

The judge of the appellate court, Jacqueline Nguyen wrote that the court could not uphold Pepe’s 2-decade-long sentence as per a federal law that he might not have breached just because his deplorable behavior harmed vulnerable kids. Another judge Andrew Jay Kleinfeld was also of the same opinion.

The chief judge of the court, Sidney Thomas disagreed with them as he argued that Pepe traveled to Cambodia and that he did not object in the US district court.

Sokha Chan, the then-23-year-old victim of Pepe, made her story public on a 2017 episode of the chat show Nightline. Chan talked about how her mother sold her to him for sexual slavery.

Chan testified against him at trial, and she told the LA newspaper that he should never come out of prison to hurt one more girl.

LA-based Assistant United States Attorney, Nancy Spiegel did not make any comment about whether the US government would challenge the court decision. Anyhow, as per the papers that Spiegel submitted to the court, the government was wondering whether to submit a written request for reconsideration.

Michael Pepe is the lone person suspected of the murders of the Bermans family from the Saline Valley area. On January 06, 1986, Louise Berman and Barry Berman exited their camp at a clothing-optional gathering place.

Two years later, a hiker chanced upon the remains of the Bermans around 12 kilometers northeast of that gathering place. The murdered couple was found buried with almost no clothing in a grave with little depth.

Other campers saw Pepe with the couple in their hot tub the night ahead of their disappearance.

Ex Inyo County investigator Marston Mottweiler said that he felt that a sex-related proposition was part of the Bermans’ deaths. Ex-deputy namely Leon Boyer felt the same as he alleged that Pepe stared at girls in a lecherous way.

After knowing the court’s finding in Pepe’s Cambodia case, Boyer said he would not like to see the accused walk free in the Bermans’ case. This case remained cold for numerous years up to the time the weekly paper’s cover story from March 2015 made the office of the Innoy County Sheriff look at it again.

In 2017, investigator Dan Williams sent a fresh homicide probe report to the county district attorney’s office, anticipating Pepe to be formally accused of murdering the couple. However, in the same year, the district attorney Thomas Hardy refused to press charges, pointing to the passing of time and lack of solid evidence.

The Bermans’ relative, Michael Westerman told the newspaper that he was frustrated regarding Pepe’s capability of evading justice.

Westerman described Pepe’s deeds against kids as ‘horrendous’, and he said that Pepe walked off on the basis of a technicality.

It took several years for Pepe’s old case to finish. He was convicted back in 2008 but was put behind bars in 2014 only.

After the completion of the 2008 trial, the US government found that the chief investigator for the Immigration and Customs Enforcement and an interpreter of foreign languages at that trial had a sexual relationship. Pepe’s attorneys told the LA district court that that sexual misconduct made the interpreter paint the testimony of the victims in a way that benefitted the prosecution.

The judge of the United States District Court for the Central District of California, Dale Fischer agreed that that form of sexual behavior happened. Ultimately, the interpreter decided that in spite of her secret affair, that trial be fairly done and the sentencing of Pepe could go ahead.

Judge Fischer imposed a sentence that took a long time coming and said that she wanted Pepe to spend the remaining years of his life in prison. Four years later, however, Pepe might be about to be released.