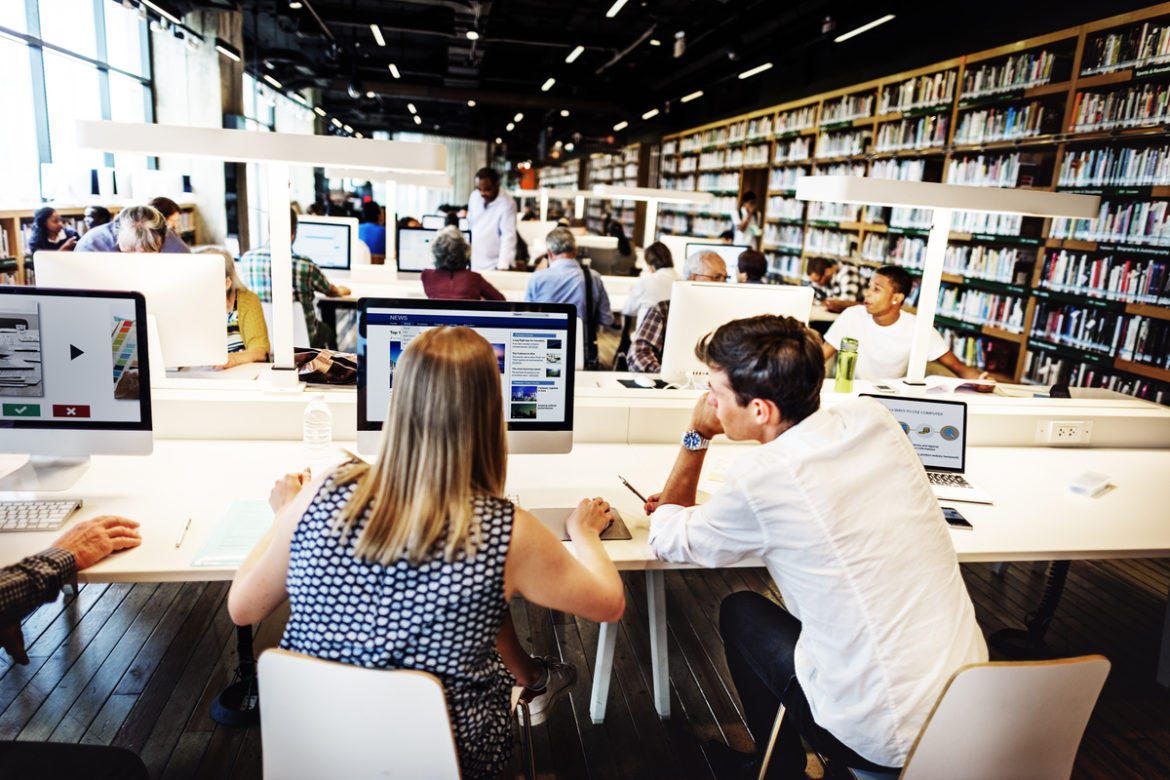 The Council members David Ryu and Nury Martinez proposed a series of strict measures to restrict adult content viewing on computers at libraries. Ryu said that he knew Los Angeles taxpayers would not like their dollars spent so that people could access raunchy content at public libraries.

However, the LA-based trade association for the adult entertainment industry, the Free Speech Coalition, was unhappy with the attempt to filter library computer videos. The trade association argued that that move could breach the Amendment I right of taxpayers to read their preferred content and view what they wish to see.

Librarians and regular customers need not tolerate drug consumption or lewd conduct in public, said the Executive Director of the FSC Eric Paul Leue. At the same time, Leue said, restricting online content was a vehement dislike of free speech, plus it directly opposed the free idea flow. He said that filtering software was a quick-fix, and that it often blocked explicit videos, sexual health details, LGBTQ websites, and sites such as the FSC’s. Those websites lack sexual photographs but discuss issues pertinent to the industry that the FSC represents.

The Council raised this matter for discussion before, but it led to computers being blocked with screen filters. The councilmembers found that measure ineffective at stopping passers-by and kids from viewing adult content. After that, Ryu said, the County government used digital content filtering tools at its libraries, whereas courts backed filtering to some extent notwithstanding concerns regarding free speech.

Ryu believed that it was possible to preserve free speech at the same time as protecting kids. He was and is still possessing an American Civil Liberties Union membership.

Anyhow, the FSC felt that kids could be protected in a way that did not involve Los Angeles choosing what content American taxpayers could view. Leue said that libraries could utilize privacy screens for blocking inadvertent content viewing, but the FSC were concerned about a proposal to restrict access to specific websites or content.

Leue also said that setting a limit on controversial literature and art might be difficult and that the aforesaid tools could be too harsh. 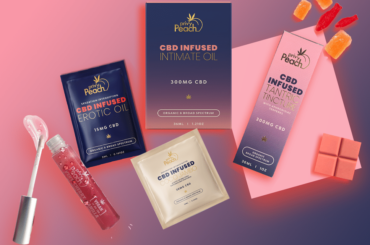 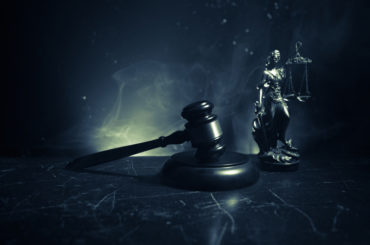