The Punctual Duo Talk About Their Latest Single ‘The Step’

The Punctual Duo Talk About Their Latest Single ‘The Step’ 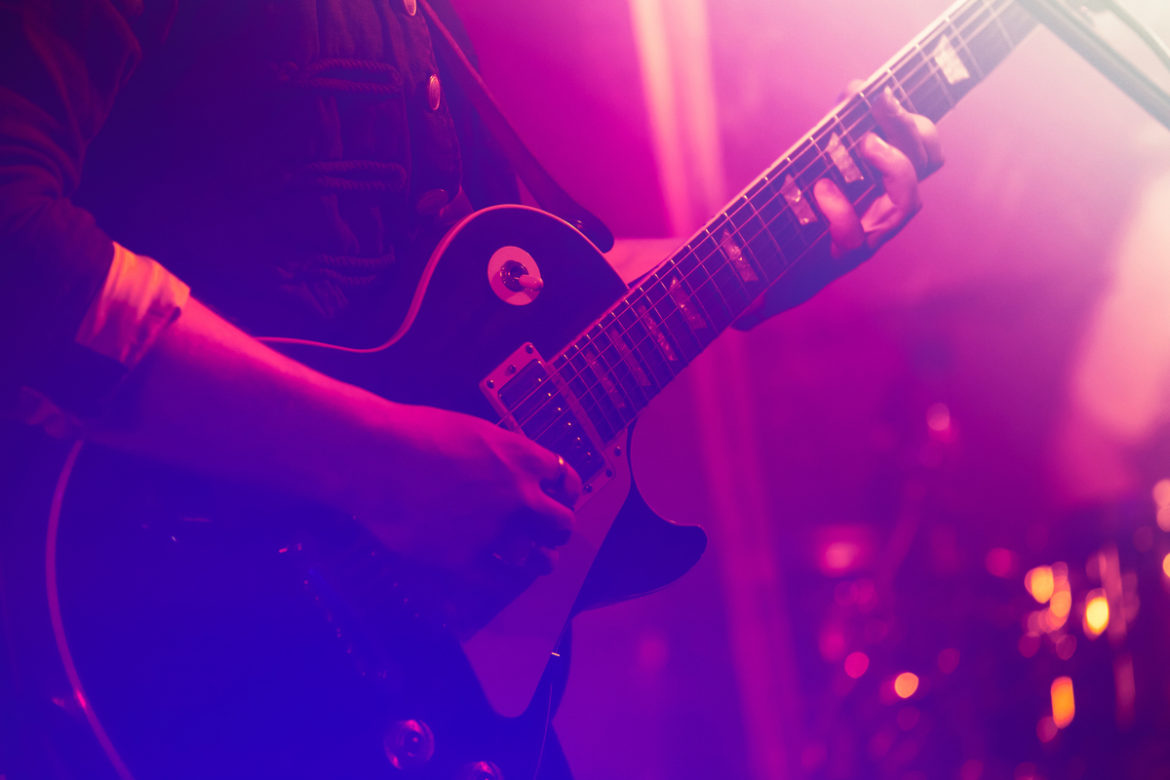 The duo started to perform in England’s Bristol city, but they are based in the UK capital London.

Bristol and London have a great history and reputation in the case of electronic music, say the musical duo. Therefore, they find it a prerogative to have completely experienced both. It is not easy for them to compare the two cities. They have not been to Bristol for some time now, so they cannot say a lot about the present goings-on in the city. Anyhow, Bristol’s nightlife has the kind of energy that they feel is difficult to find elsewhere.

On the other hand, London is a larger city with a few of the world’s finest clubs, the duo says. As for them, it appears to be the central place of the United Kingdom for dance music. Therefore, they are happy to be there at present. That said, they miss the closeness of the Bristol-based clubs, and the smaller city’s close-knit group of people.

In their words, their sound is a melodic version of electronic dance music (EDM). Anyhow, they do not want to put themselves in a restrictive category.

The duo makes anything they feel like each day, especially if it has a feel-good factor. It is evident from their last few songs that they have an infatuation for the 1990’s and 2000’s rhythm and blues. That has seemed to affect their work by some means at all times. The duo has been creating music casually since the age of about 17 years. They say that they have learned much after entering the full-time music scene. Even attempting to have a work-life balance has been a steady and gradual process for them.

It is evident from their latest single entitled ‘The Step’ that they have refined their sound over time.

The Step’s creation started with a sample of Missy Elliott’s classic song ‘I’m Really Hot’. The duo wished to make that flip for their DJ sets. They avoided using it for some time but continued to go back to it. Then, Nabiha joined them in the creation process, and she used her unique talents to take the song to another level. Nabiha turned it into a song that the two musicians were not capable of releasing. Therefore, they are happy with the feedback it has received until now.

The duo plans to come up with more music going forward, which would include singles and remixes. They are also in the process of writing and producing for others because they always loved doing it in addition to their own work. Besides, they are still doing the monthly episodes of their mix series known as ‘Right On Time Radio’. Notwithstanding the coronavirus period and social distancing norms that come with it, the duo expects to do a live performance sometime this year. Anyhow, for the time being, they find it great to make music daily from the studio.