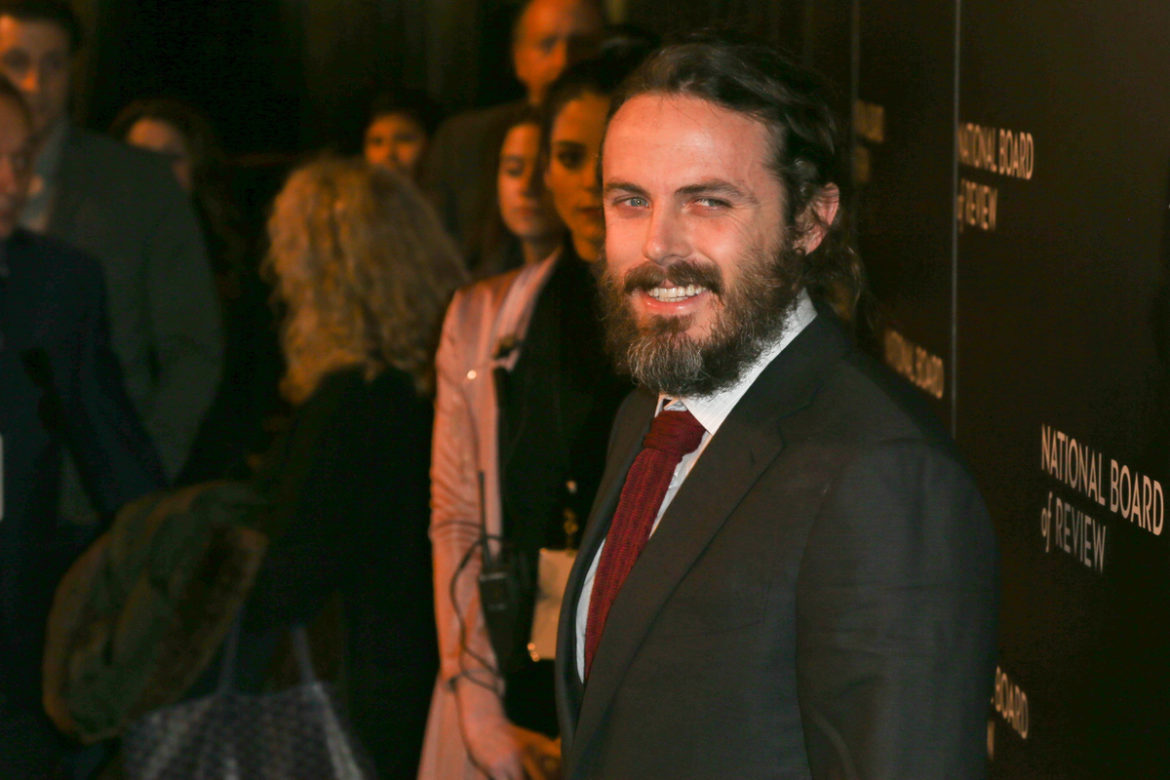 It has been a quiet time at the box office for actor Casey Affleck since his Oscar-winning performance in 2016’s Manchester by the Sea. With Vaughn Stein’s new film ‘Every Breath You Take’, Affleck makes a comeback to the genre that put him on the map, so to speak. Only, it is a B-grade thriller with a script that has been lying anonymous for around a decade. The word is that Zac Efron and Harrison Ford were associated with the script at one point.

Affleck plays a mumbling psychiatrist here, with a son who recently passed away in a car collision. This movie has a backstory similar to that 2016 Affleck film; only, it appears to be making him sleepy in it. The Affleck character, Philip’s spouse played by Michelle Monaghan drove the collided car, so the two have not been on talking terms since then. One of Philip’s patients, with an extremely insulting and harsh boyfriend, kills herself. Some other characters attribute her suicide to Philip’s unseen and unorthodox therapy techniques.

Here, actor Sam Claflin has a face that suggests that he spent months lifting weights at the gymnasium. The actual tragedy emerges as Claflin’s character claims that he is the brother of the dead girl. The movie has a been-there-seen-that feel to it, so you should know better. The issue is that no other character appears to know better, and none of them even bothers to search for information about the brother on Google. After all, it is an old script that the makers of this film work from.