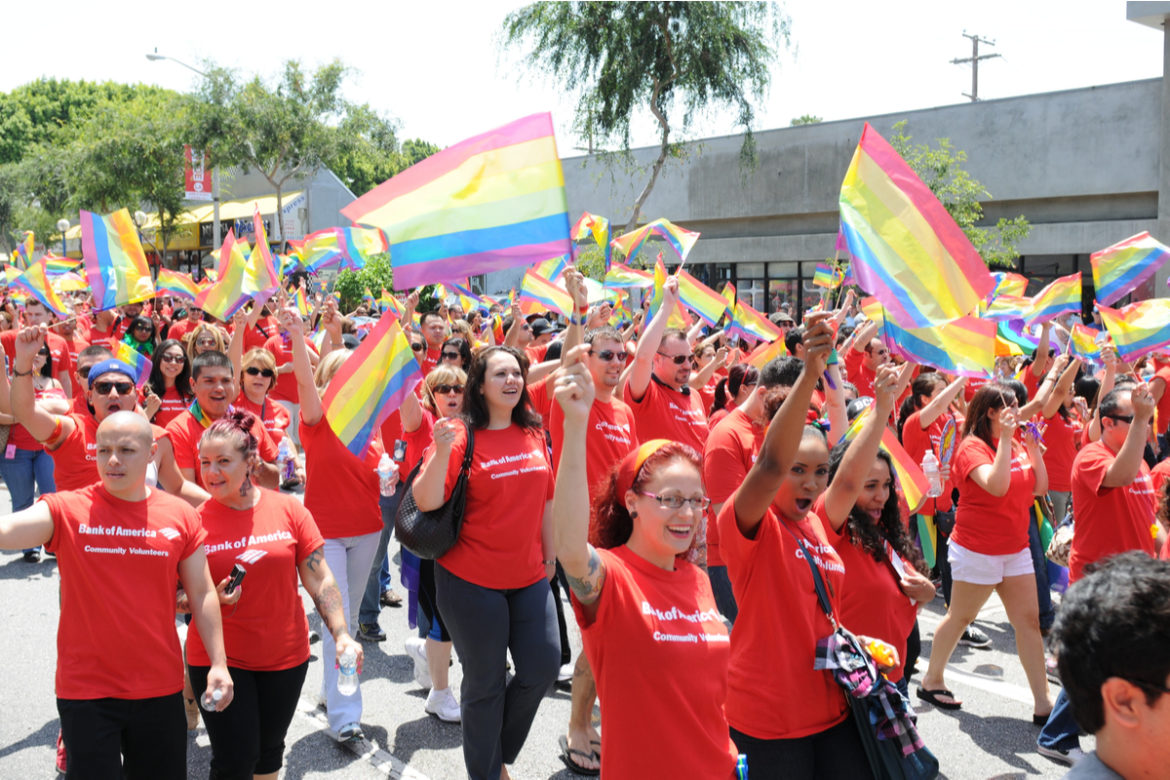 LA Pride has been canceled for the second consecutive year due to the coronavirus epidemic. The event organizer CSW has announced that LA Pride’s June 10 celebration would comprise a Charli XCX concert as well as a 60-minute-long show entitled ‘Thrive with Pride Celebration’ on the KABC-TV channel. TikTok is the sponsor of the concert, where Charli XCX would act as the headliner. For your information, Charli XCX is the stage name of singer-songwriter Charlotte Emma Aitchison.

Thriving means flourishing and progressing in spite of the circumstances, said Board President of the CSW, Sharon-Franklin Brown. Brown considers it an occasion to remember that we are getting through a tough year and growing into our truth.

The 2020 edition of LA Pride Parade and Festival was also called off due to the epidemic. Had the organizer went ahead with it as planned, it would have marked 50 years of LA Pride Parade and Festival. The organizer tried to collaborate with local African-American leaders to hold a solidarity march, but the plan failed. Rather, it led to an ‘All Black Lives Matter’ parade in Hollywood. The community of lesbians, gays, bisexuals, transgenders, and queers was prompted to take part in the Hollywood march.

Amid last year’s planning, LA Pride’s organizer also revealed that the event would move away from Hollywood following 49 years of celebrations there. They are yet to disclose the new event location.

Further, you can find out the latest information about this year’s edition of LA Pride on the event’s official website.