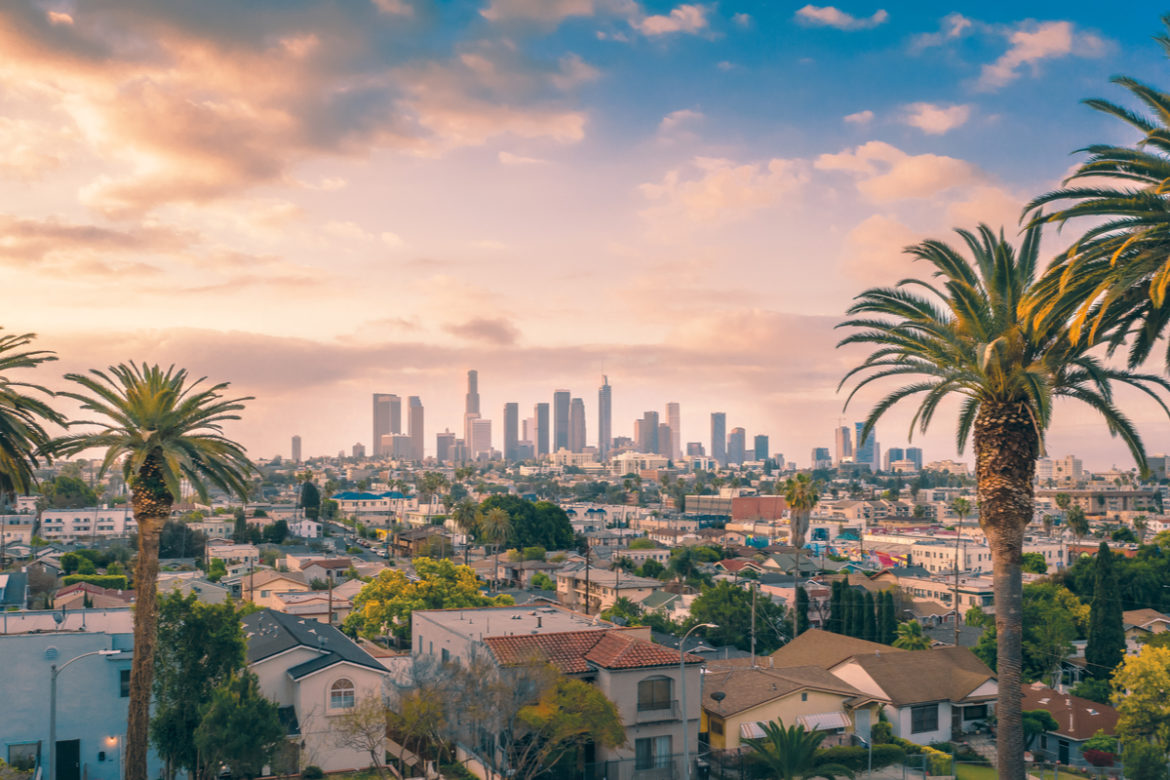 Musical duo from London, namely Eli & Fur, has started to DJ and produce after deciding against university for weekend club performances. After that decision, the duo said that they wanted to make and play tracks they were capable of playing out. Their collaboration started as friends playing music in maximum London venues and just having some fun. When they were offered their first paid global performance in Tokyo, they found it unbelievable. They remember feeling how they could make a living out of it when the Tokyo offer came to them.

The duo lived in London and went to the same educational institute in their younger days. So, it seemed natural for them to collaborate for a musical endeavor. They term their sounds uplifting, euphoric and emotive.

They now DJ in a style they describe as a blend of techno and house genres, where the deep, dark, energetic and uplifting tunes collide. The duo has eclectic tastes in music, and they wish to keep their music fun.

As with anywhere else, the duo says that London’s nightlife scene has been suffering over the last year.

People have needed more assistance than what they have all been given, the duo says. Anyhow, they also feel that there is a sign that a long period of difficulty is about to end. London has incredible parties and amazing venues, so it is among the duo’s favorite places to perform. Therefore, they expect London to return with maximum strength when the coronavirus situation ends.

Their new single ‘The Pressure’ from American record label Astralwerks, talks about the plus points and downsides of being consumed by the universal emotion that is love. More of their singles will come out after ‘The Pressure’, as the duo is excited about their new album slated for a summer release.