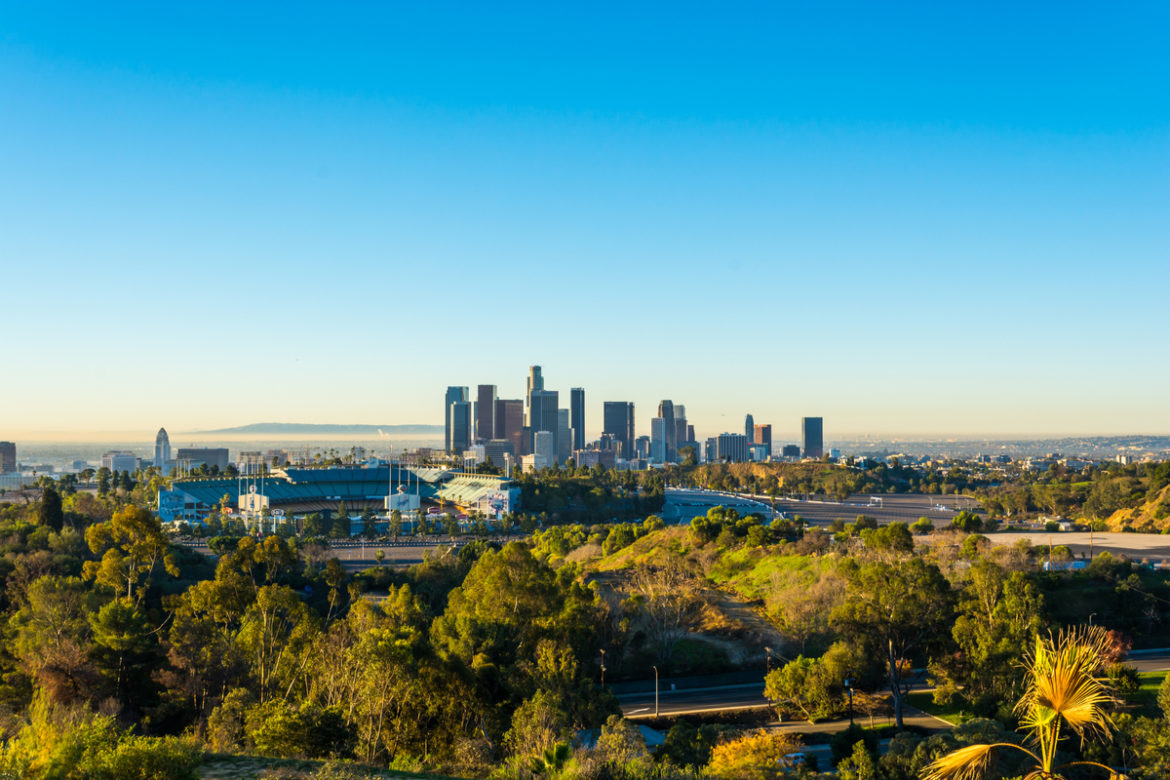 NeueHouse Hollywood in Los Angeles is making the best post-COVID-19 party setting with the Fotografiska exhibition of Andy Warhol’s photography. With less-known photographs of Warhol, it is already hyped as more than just a must-watch exhibition for admirers of the American artist’s work, as the Los Angeles economy has opened again. Warhol’s rare candid photographs of celebrities and other creative people make for an awe-inspiring background. The venue is also cashing in on the post-COVID environment through events on the main floor, lounge and areas with seating upstairs, and the roof that overlooks LA.

The recently opened exhibition will run at the venue for 40 days, when the venue will also have disc jockeys, real-time music and so forth. Moby started the venue’s new concert series entitled ‘Sunset Sounds’ with an acoustic performance. A special screening of the new documentary on Moby followed the performance at the Los Angeles-based venue. The series will run through August 2021, with performances from artists such as Gabrielle Current and Maddie Jay.

The venue also has a new event series entitled ‘Photo Factory After Hours’, featuring music, dance, screenings, discussions and more. The events in the series aim to conjure the spirit of Warhol’s Factory. Described as a hedonistic wonderland, the actual Factory moved about many different NYC studios and warehouses, assembling artists, celebs, scenesters and musicians in a setting where anything was likely to happen. NeueHouse Hollywood looks forward to channeling the same form of energy, as the coronavirus case count is down and individuals are seeking cool things to do.

With more than 120 photographs, including 20 unprecedented images, the exhibition cements the legacy of Andy Warhol. The exhibition explores the connection between fame, marketing, sexuality, fashion, entertainment and in what way each is conveyable through various creative expression modes and mediums. Photos, particularly the polaroid ones, are a significant part of Warhol’s oeuvre, offering a glimpse at his artistic vision on the whole.

Curator cum art collector Jim Hedges started to collect Warhol’s photos as he learned about the seminal impact of the camera on Warhol’s oeuvre. As for Hedges, the exhibition offers a scintillating Warholian introspective, particularly when considering the less-popular stitched photographs as works that serve as an expansion of the American artist’s raw self. Hedges stated that virtually all paintings, prints and other artworks on paper started their life in the form of photo studies. A camera was part of Warhol’s social interactions for four decades as well as integral to the man’s process of making art and his interactions.

Only NeueHouse Hollywood members and people with the venue’s Social & Culture Salon memberships could access some of its events, such as the so-called Moby party. The exhibition itself is accessible to people as a whole. The same applies to NeueHouse Hollywood’s cocktail lounge named Bar Sala, which will take over the building’s upper floor on the evenings of Fridays and Saturdays through July. The bar has tequila and mezcal tastings, agua fresca made on the premises, small bites, and Mexican-style craft beers. The venue’s After Hours activities on Thursday nights are accessible to everyone as well.

The next event you may want to set a reminder for will be on July 08, 2021; then, Los Angeles’s duo More will perform here with DJ sets from The Midwest Boyz and Josh Madden.