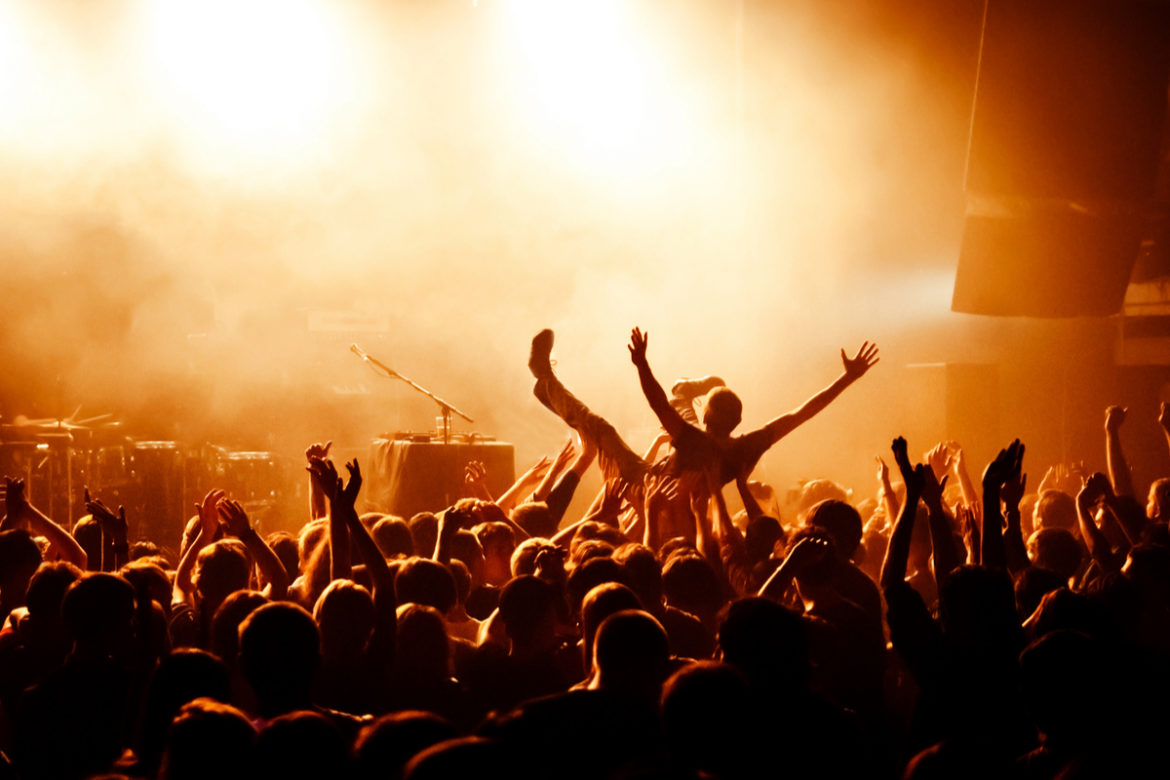 Unlike a standard serial entrepreneur, Moshé Partouche plans on increasing his empire’s size and is one who dominated three entertainment industry aspects. As a big fan of music, Partouche made the label Moyo Brothers eight years ago, which focuses on house music. That label has also grown in the past eight years to a state that allows people to find it on numerous streaming platforms, such as SoundCloud and iTunes to name two. For the uninitiated, the word ‘house’ refers to an EDM music genre with about 130 BPM (beats per minute) as its characteristic.

Partouche has performed well as a nightlife industry participant, having brought the popular music festival Circoloco from Ibiza to his birthplace of Israel. It has grown to be a mainstream festival, with emerging and established DJs who are among the world’s best. It was a runaway hit back in Israel, too, as the flair and music were the right fit for its people who love EDM genre creations. Besides Circoloco, Partouche organized extravagant events at many venues situated throughout Israel. Partouche now looks to keep growing his well-known brand in his birthplace’s nightlife scene, building on Circoloco’s success.

Cinema has enthralled Partouche for the most part of his life. Partouche chose to produce many documentary films as a way of starting to build his name and fame in that industry. The Vif, Partouche’s first documentary, was a big achievement for him because it earned many honors at global film festivals. It is about the final days of Christian Audigier, a famous French fashion designer, and includes the likes of Snoop Dogg, Daymond John, François Girbaud, and Michael Madsen.

‘The Vif’ got honors such as best producer and best documentary at numerous prestigious film fests. One of those events is the Los Angeles Documentary Film Festival. After experiencing instant success with The Vif, Partouche chose to be an executive producer for a documentary film about actor Michael Madsen’s life. It is about the actor’s difficult experiences in the Hollywood film industry, plus a few of the interesting and most notable stories from his career. For the uninitiated, Michael Madsen is an actor known for his collaborations with filmmaker Quentin Tarantino.

American Badass: A Michael Madsen Retrospective had a popularity that was identical to what The Vif had.

The best award for that documentary regarding Michael Madsen might be that even the iconic Sundance Film Festival featured it once. You can see the likes of Quentin Tarantino, John Travolta, and Ron Perlman in the documentary. Many audience members regard it as an edgy and ‘must-see’ piece of work.

Partouche wishes to eventually direct and produce movies for large screen viewing. That is likely to take place in the future because Partouche’s trajectory in the whole entertainment industry keeps going up.

Partouche has already made a strong portfolio in the industry encompassing music, cinema, and nightlife. Anyhow, he is still interested in growing the image he has in those three segments. He is among the serial entrepreneurs who deserve attention. Why? Because his quick rise in that industry serves as proof of his persistent attempt to achieve perfection, hard work, and unparalleled dedication.

Do you wish to know more about Moshé Partouche? If you do, consider following the Israel-born American entrepreneur on Instagram.